“Hollywood’s Architect: The Paul R. Williams Story” tells the compelling, but little known, story of a man who used talent, hard work and an indelible optimism to overcome all obstacles and rise to the top of his profession. Set against the backdrop of Hollywood’s “Golden Age”, it is a story which is unique to that place, that time and that man.

Kathy McCampbell Vance is a multiple Emmy Award winning television producer, director, and former TV executive with experience in production, program development, syndication, community outreach and marketing. She is currently an independent producer, specializing in short-form story production, news and documentaries. Prior to becoming an independent producer, Ms. McCampbell-Vance worked at NBC4 Washington, her career spanning more than 20 years, as a Writer, Producer, Executive Producer, and ultimately Director of Programming, Community Affairs and Broadcast Standards. She produced and executive produced a range of programs, including live broadcasts, awards shows, documentaries, weekly children’s and entertainment shows, as well as news, talk and other topical programs, some of which were broadcast nationally, internationally and in syndication. She has received CEBA, National Black Media Coalition, and Ohio State Journalism Awards. And recently, for the PBS documentary film “Hollywood’s Architect: The Paul R. Williams Story”, she received a Golden Mike Award, a Telly Award , and her third Emmy Award for producing and directing. Ms. McCampbell-Vance resides in Washington, D.C.

Royal Kennedy Rodgers is an experienced reporter, producer, and writer and has worked in local and network news as well as Public Broadcasting. She began her career as a reporter for NBC television stations in New Orleans, Cleveland and Chicago. As an ABC Network News correspondent, based in Los Angeles, she covered the Western US, Mexico and Canada with assignments which included breaking news, presidential politics and the entertainment industry. She was a Producer/Reporter at WTTW, the PBS station in Chicago, before setting up her own production company, RKR Media. Her professional awards include two local Emmys, a Golden Mike, a Silver “Telly” and the Best Feature Documentary Award from the Los Angeles Press Club.

This 1.5 LU (Pending) webinar will be presented via Zoom.
Please participate in this meeting and continuing education presentation from the safety of your home or office.

Check your email to Register 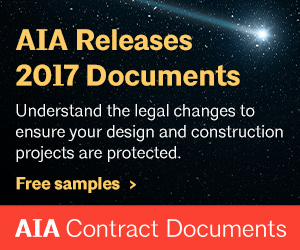 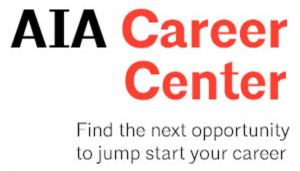